March, 31 — deadline to present the financial reports of the party for Seven general secretaries appointed to office. Igor Dodon demands the EU to ban the uninominal vote in Moldova. Internal mechanism to communicate with negotiators responsible for the Transnistrian settlement process. Traian Basescu, elected honorary chairman of a Moldovan party. Parliament hosts some legislative workshops.

Representatives of Chisinau and Tiraspol are resuming negotiations. Moldovan-Polish cooperation relations, discussed in Warsaw. Romania is granting humanitarian aid to Moldova. MFA has requested explanations from the British Ambassador. Igor Dodon will discuss next week with his Russian counterpart Vladimir Putin. Prime Minister Pavel Filip pays a working visit to Belgium. DPM’s reaction to the initiative to hold a national referendum.

Parliament convenes a meeting tomorrow. Preventive detention may not exceed onlnie months. Anatol Salaru, elected the new executive chairman of the Party “Dreapta”. Igor Dodon to participate in the Victory Parade in Moscow.

Democratic Party in Moldova does not back the introduction of the mixed electoral system, statement. President will be elected by direct vote of citizens in about six months. Chairperson of the Monitoring Committee pays a fact-finding a visit to the Republic of Moldova.

LDP will participate in negotiations to form a Government. Latvian Foreign Minister visits Chisinau. Chisinau to host a joint meeting of the Moldovan and Romanian Governments. Government will not be dismissed. Referendum on the dismissal of the general mayor of Chisinau Dorin Chirtoaca will cost about nine million lei.

Mandate of the current composition of Central Election Commission expired. 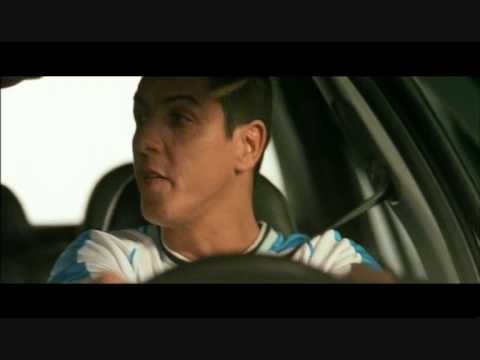 Moldovan-Belarusian relations, on a rise. Another meeting between Gheorghe Balan and Vitaly Ignatiev scheduled for the next week.

PSRM will initiate a motion of censure against the Government. Grand National Assembly Council supports the protest against the modification of the electoral system.

PSDM to propose a candidate for prime minister. Pavel Filip will visit Belarus. Week of the Parliament Opening starts. Igor Dodon, on a new visit to Moscow. Council of Europe launches a plan for Moldova.