Episode 12 ‘Not Tomorrow Yet’. Episode 9 ‘No Way Out’. Episode 1 ’30 Days Without an Accident’. Episode 8 ‘Made to Suffer’. Episode 9 ‘Rock in the Road’. Rick and the group are still reeling from the loss of their home, family, and friends. The Russell Howard Hour. Episode 5 ‘Self Help’. 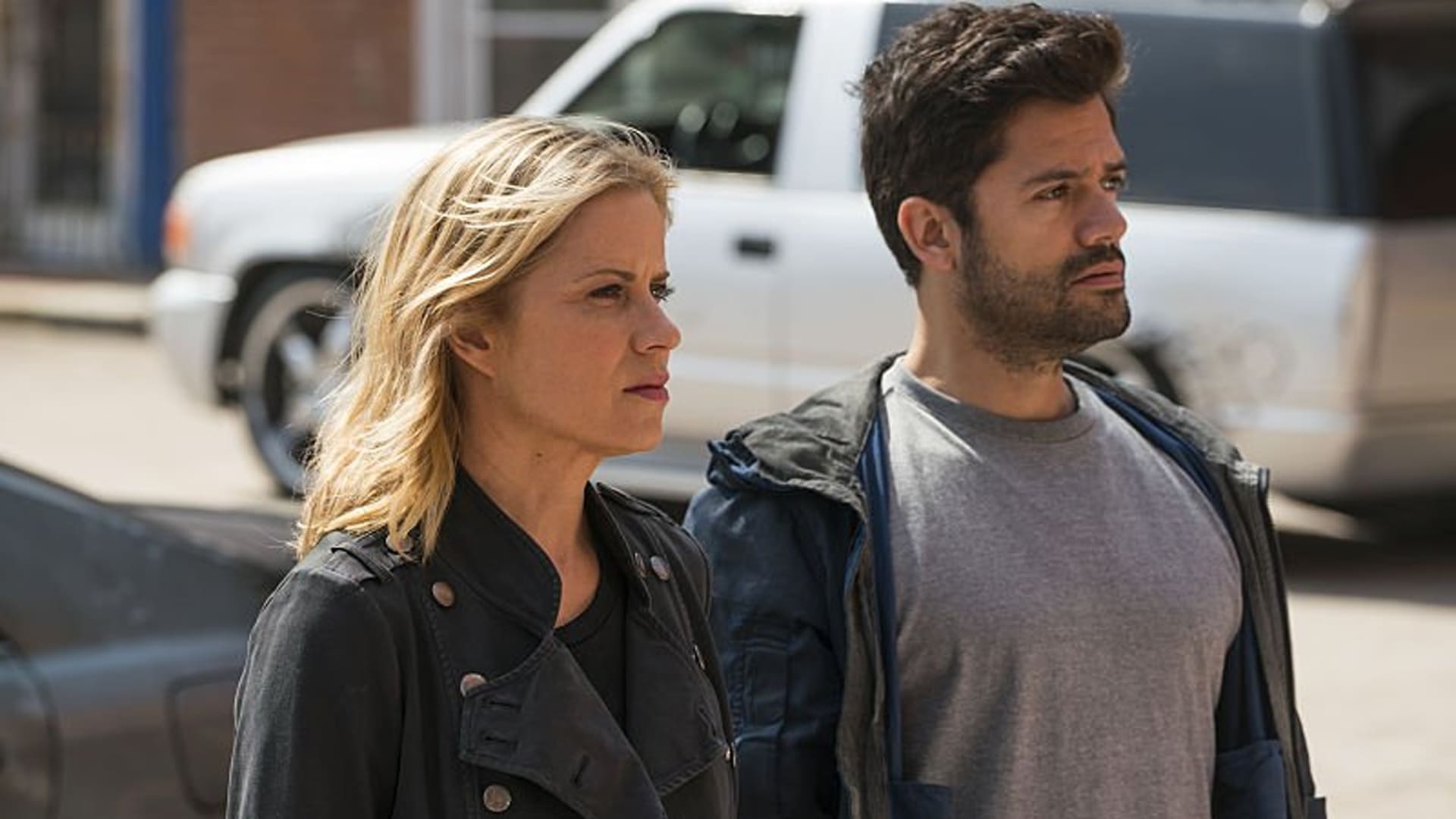