Played Anand in “Vaamanan” in Played Gerald in “55 Days at Peking” in Played himself in “Amicus: Played Rudy in “Thriller” in The Art of David Lynch” in Thomas in “Men Into Space” in Played Bartender in “Party of Five” in 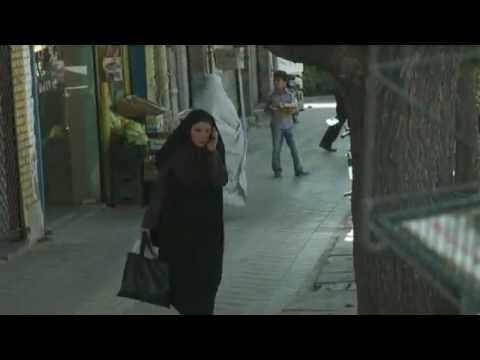